For the better part of a year, SoLEDs worked flawlessly on Mutemath’s headline dates, and co-billed gigs with Twenty One Pilots.  “We’ve had zero problems with these strobes,” says 44 Designs lead designer and owner Jeff Lava.  “For Mutemath we put them at stage level behind the amps, creating a backdrop of stunning effects.  Programmed to timecode, we used them in strobe and constant-on mode, as well as short bursts for additional pop.”

Jeff adds, “Proving their worth again and again, night after night, SoLED is now our first-call strobe.  With the look and ‘feel’ of xenon, the brightness in such a small footprint is unparalleled.  The display is easy to read and at one-fourth the power consumption of xenon, we run five or six on a single circuit!  Also, the DMX channeling protocol makes it easy to integrate in existing systems.”

Currently out with Epitaph recording artists Falling in Reverse, watch for more SoLEDs going out with Mutemath again this May.  Dayne Dehaven, Andy Rushings and Robert Hickman collaborate on the lighting design and programming for Mutemath.  Nashville based 44 Designs was founded eight years ago by Jeff Lava and, with a team combining over 25 years of experience, are the one-stop shop for creating complete visual experiences from clubs to arena touring, broadcast, conventions and conferences.

The Solaris SoLED strobe provides 92,000 lumen output in a package half the size and one-third the weight of conventional strobes.  A linear array of Cree® LEDs and advanced driver software provide the punch and also the low-power organic look of xenon.  Multiple units will not stress typical 20A circuits.  A unique 2400Hz flicker-free solid-on mode is ideal for film and TV, the fan-free design is completely silent, and the 120/240V unit can be powered by any standard electrical outlet.  Familiar control modes and personalities mean fast learning curves, the color LCD display is extremely user friendly, and RDM functionality provides remote addressing and continual feedback

Learn more about 44 Designs at www.44designs.com.
Exclusively distributed by TMB, more info about Solaris SoLED is at www.tmb.com/solaris-soled.
Find out about other exciting and innovative products from TMB at www.tmb.com. 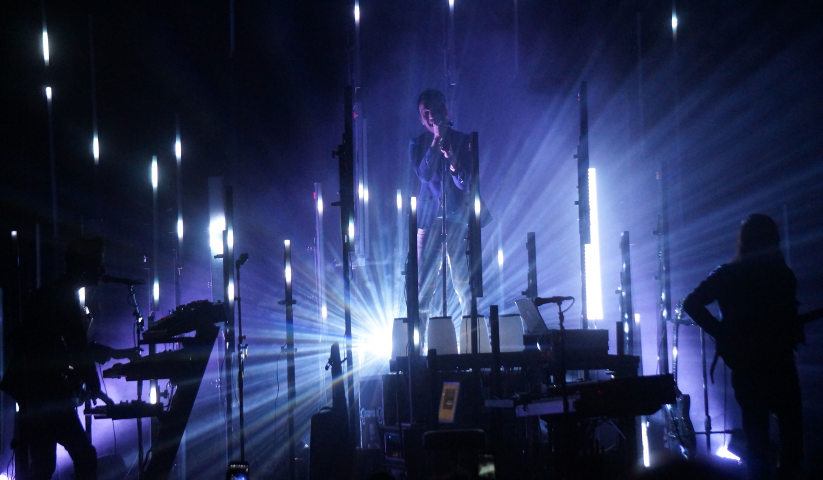 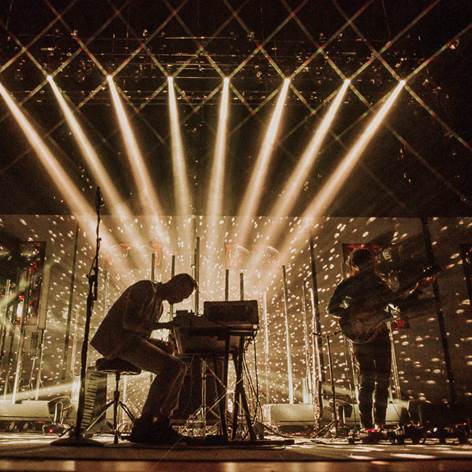 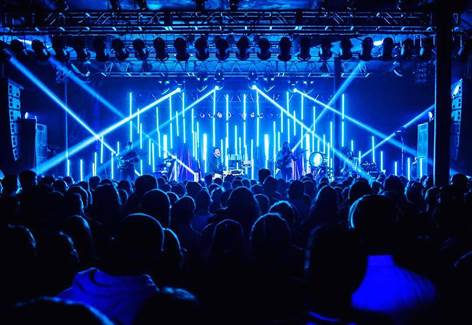