Critically acclaimed Irish singer-composer James Vincent McMorrow’s kicked off his “We Move” world tour in Dublin on Oct. 7. Central to the set designed by Conor Jacob are Solaris Mozart RGB LED fixtures. The tour includes the UK, Europe, Canada, and the US, closing Dec. 1 at the Wiltern Theatre in Los Angeles.

Five towers of nine Mozarts each, arrayed in 3×3 clusters serve as individually controlled backdrops for band members and also combine for a canvas of content and special effects.  “The whole show is built around them,” explains tour LD Conor Jacob. “They travel easy, are robust, IP rated, very versatile, and easily manipulated as a light fixture and for content output.  We’re merging five universes of Art-Net DMX control and media server outputs, managed entirely with ProPlex IQ nodes and six Mozart 10-way PSUs. Controlled by an Avolites Tiger Touch II console with Avolites Quartz as backup, everything sits well together.”

Jacob adds, “I love the Mozarts, as does James [Vincent McMorrow] who is very involved when it comes to aesthetics and design of his shows. Ciaran Tallon from PSI demoed the fixture for me at their Dublin warehouse earlier this year.  I became curious so read up on them and saw my colleague Stephen Douglas used them on Brandon Flowers. He gave me positive feedback so I felt confident they were the right fixture to design the show around.

“What was most important for me and James was that the design would work in all environments from festivals, to big concert halls, to intimate clubs with unconventional stages. Thus far there hasn’t been a room where I have had to compromise the setup in any way. The whole lighting rig fits in two regular sized flight cases which Ciaran had custom made to meet my needs.

“My biggest concern about utilizing the Mozarts in such an array,” says Jacob, “was that pointing that much LED at an audience could be jarring. But they are really soft on the eye, giving me great versatility when working with intensities.” Conor Jacob also works Alabama Shakes; learn more at LinkedIn.

PSI (Production Services Ireland) of Dublin supplied the lighting gear for the tour. “The Mozarts are small and very bright,” says PSI’s Ciaran Tallon, “the perfect complement for large LED screens or for stand-alone pixel mapping. Conor wanted something small but with a huge visual impact. From eye candy to full-on pixel mapping, the Mozarts were the perfect RGB pixel fixture to suit his design, and we are still exploring their versatility.” With offices in Dublin and Belfast, PSI is a full-service production company providing Lighting, Rigging, Sound, AV, Sales and training since 2001. PSI was first in Europe to purchase Mozarts for rental stock and recently increased their inventory due to interest from clients and increasing demands.

Find out more about Production Services Ireland at www.productionireland.com.
TMB is exclusive worldwide distributor for Solaris Mozart: tmb.com/solaris-mozart
Learn about more innovative and exciting products from TMB at www.tmb.com. 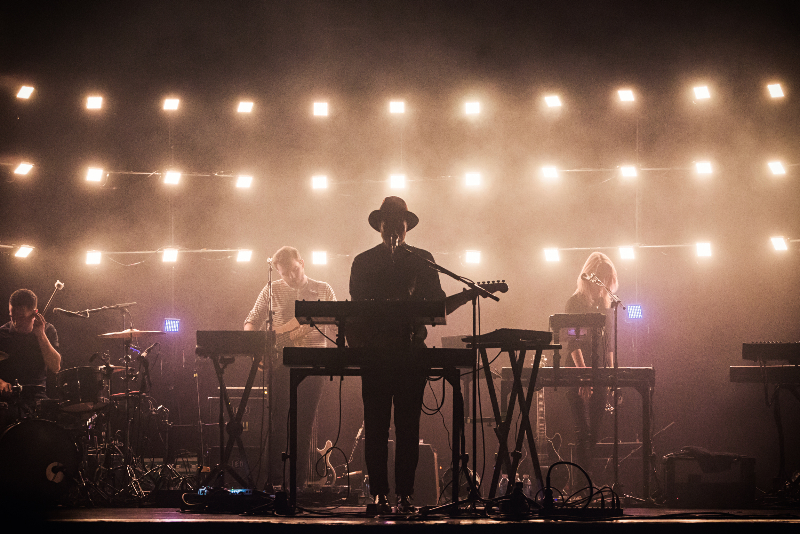 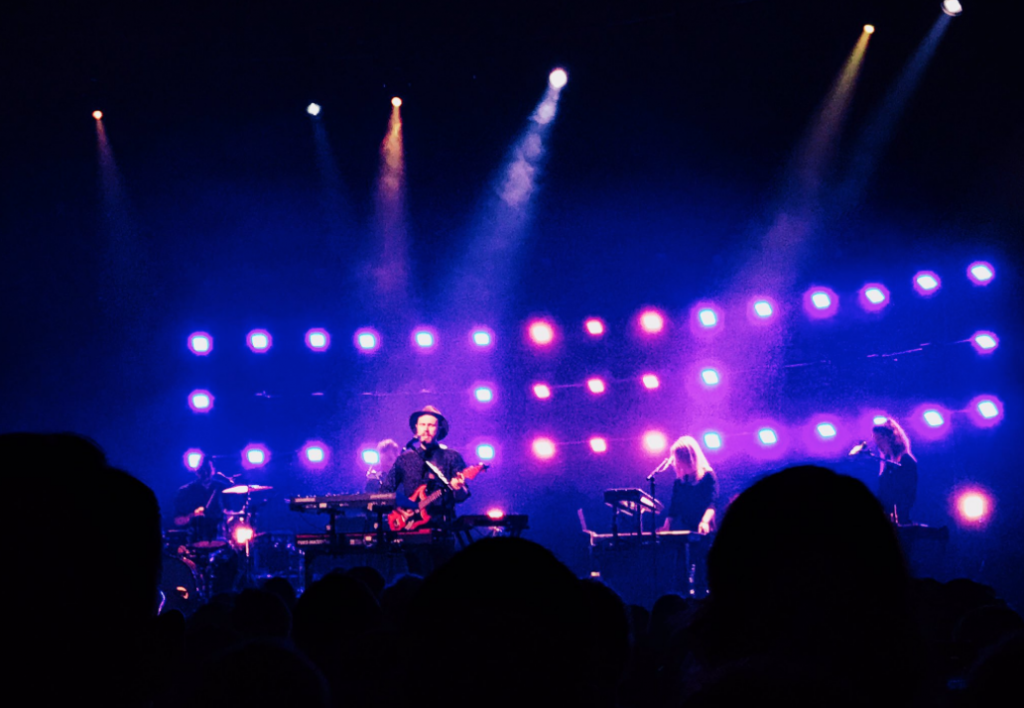 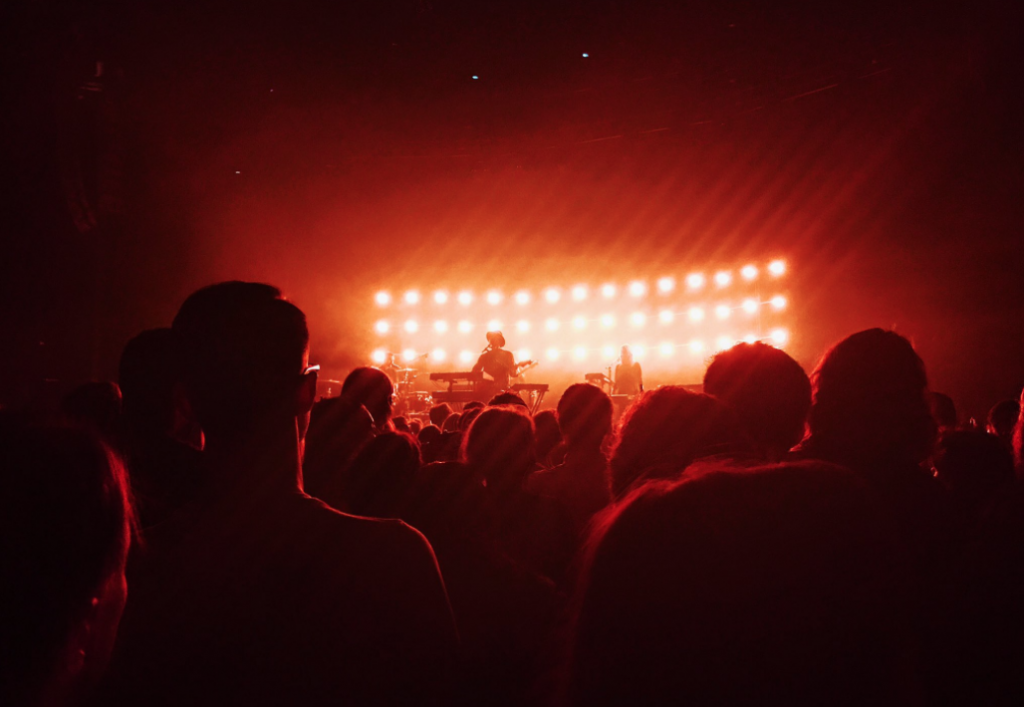 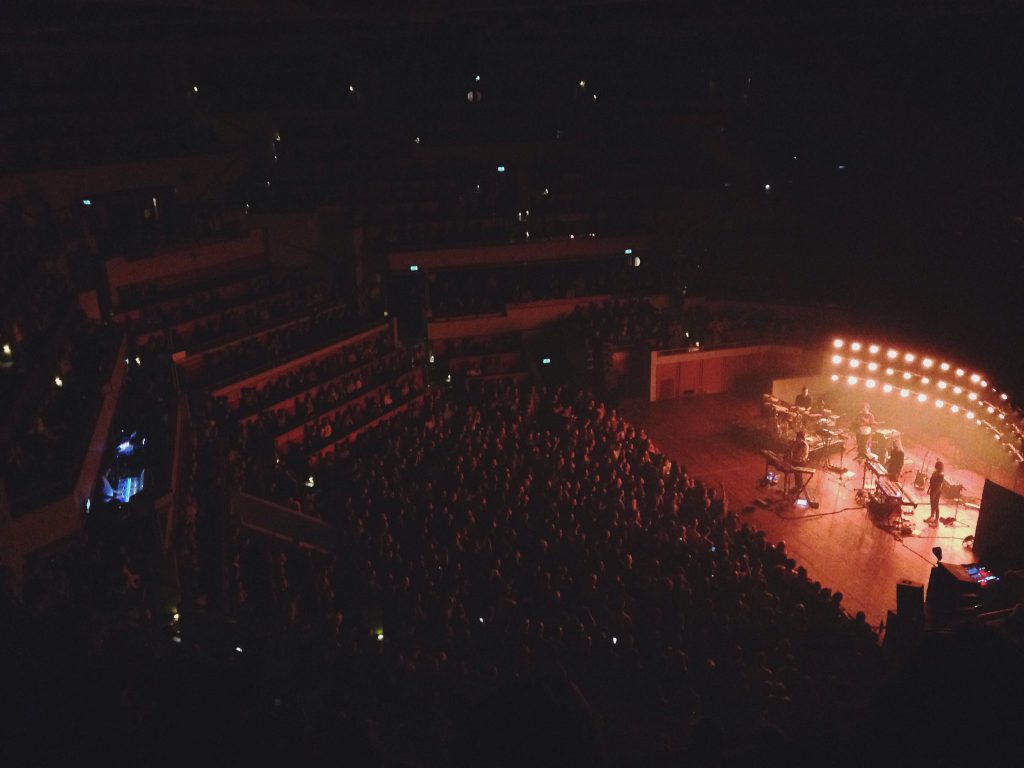