Solaris Flares Tour the World with Coldplay and Kings of Leon

Solaris Flares Tour the World with Coldplay and Kings of Leon

Coldplay’s Head Full of Dreams tour will commence its Asian stadium leg later this month. The tour has already made history by selling out 100,000 seats in Singapore.  At the same time, Kings of Leon is winding up their UK tour and heading for America.  What do the Southern rockers from Nashville have in common with the cerebral London band, each heading to opposite ends of the globe?  Paul Normandale of Lite Alternative Design is production designer for both tours and Solaris Flare is his LED fixture of choice.

“We’re using 96 Flares for Coldplay and 36 on Kings of Leon,” says Normandale.  The genres are a little different but we found the Flares are quite ‘ecumenical,’ the perfect tool for any mood.  On both shows we face the Flares toward the audience for maximum effect.  We use them in all modes to create interest, occasionally zapping the crowd with strobe effects.  And man, they are bright!  Even in stadiums the Flares create a total immersive experience for the fans.”

Normandale adds, “We use Flares for a lot of designs.  They’re very reliable, extremely versatile, and way brighter than any competing LED fixture around.”

Solaris Flares have been specified by respected designers like Normandale for countless productions worldwide.  A new recently introducedversion, the Flare Q+, has all the features of its predecessor, with the added benefits of Solaris’ revolutionary Q+ Technology™.  New Q+ LED driver technology almost eliminates fan noise, while increasing brightness by over 40%, up to an amazing 52,000 lumens in the 96-LED format, and 58,000 in the Flare Q+ LR linear 108-LED unit.  A “Theatre Mode,” with slightly reduced output, is effectively silent, yet still 8% brighter than the original Flare.  Both the Flare Q+ and Flare Q+ LR fixtures have a calibration function that allows matching of intensity and color with earlier generation Flares.

Find out more about Paul Normandale and Lite Alternative at www.lite-alt-design.com. 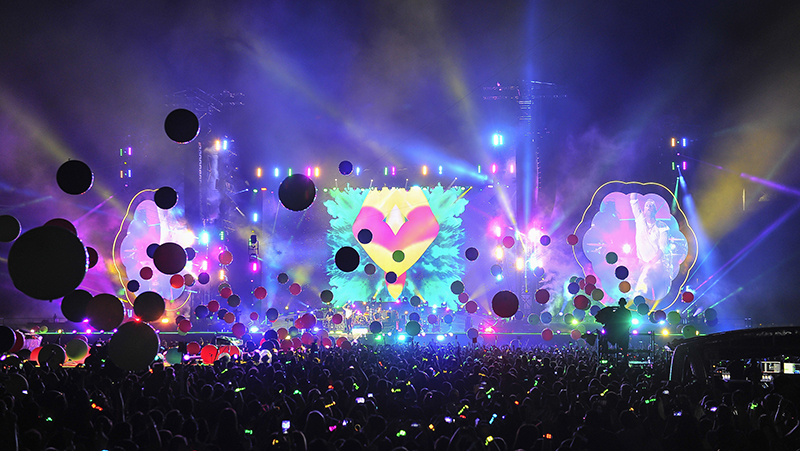 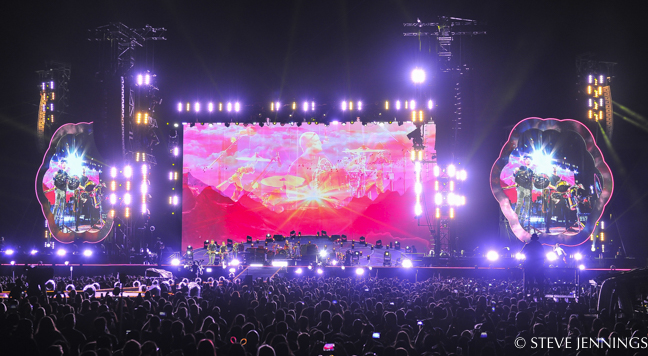 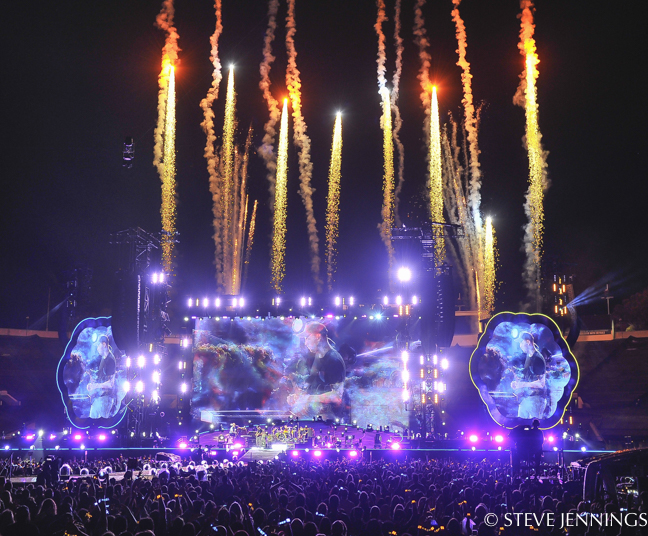 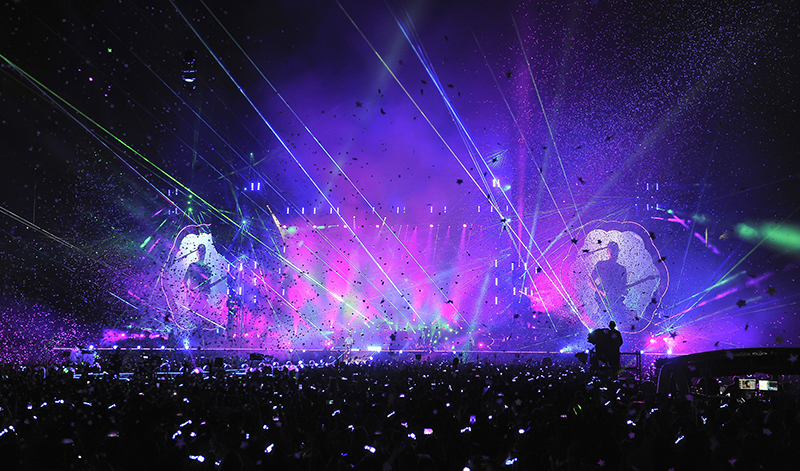