“The EZ-LANs were easy to use and kept costs down,” says Ardine.  “EZ-LANs formed the backbone of the network, shuttling the two VLANs around the location.  From the EZ-LANs we cascaded to other switches and we had NO network issues!  We created two versions of the 30-second commercial and one 72-second version.  We used two MBOX units to pixel map the lights on the walls and the bushes, then sent that sACN data into GrandMA2 to do an HTP merge so that we could visualize on the model of the building in MA 3D.”

Ardine adds, “The EZ-LANs worked great and they’re THE answer to simplifying complex networking productions.  I’ve used them in instructional classes but this was the first real-world application, and their performance exceeded our expectations.  Our thanks to Matthew Shimamoto of Volt Lites for providing the units.  We’ll definitely use them again.”

Find out more about Matthew Ardine and the Kia shoot at www.mattardine.com.

Other credits for the commercial include:

Since earning Live Design’s LDI 2015 Best Debuting Product of the Year Award, ProPlex EZ-LAN has more than proven its worth worldwide.  These very simple to operate, yet powerful managed Gigabit Ethernet switches distribute up to four discrete networks quickly, effortlessly, and simultaneously.  With a few simple button presses, almost anyone can easily isolate networks and access or change VLAN assignments!  With 16 assignable ports, the rugged and innovative EZ-LAN is capable of doing the work of four standard Gigabit switches.  All ProPlex Data Distribution products, designed for today’s complex show or event environments, are built to withstand “Life on the Road.” 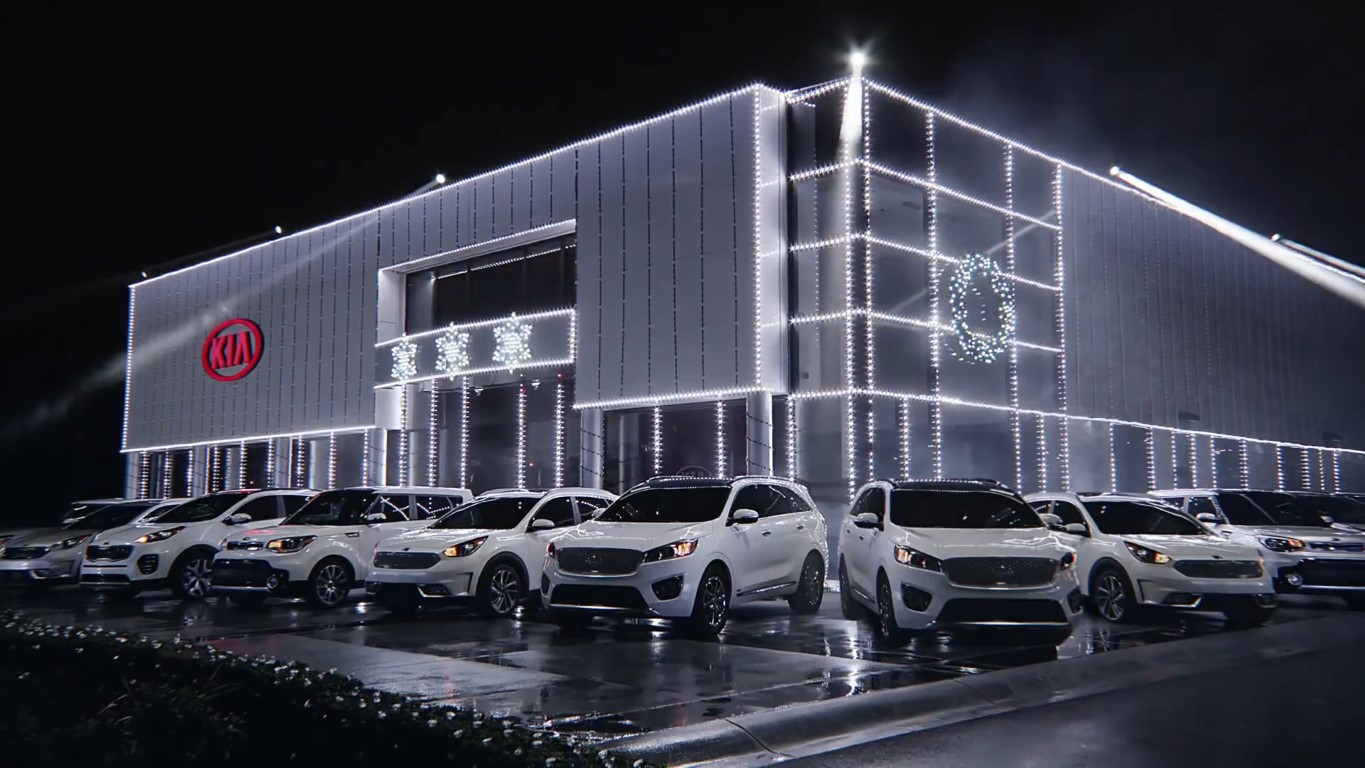 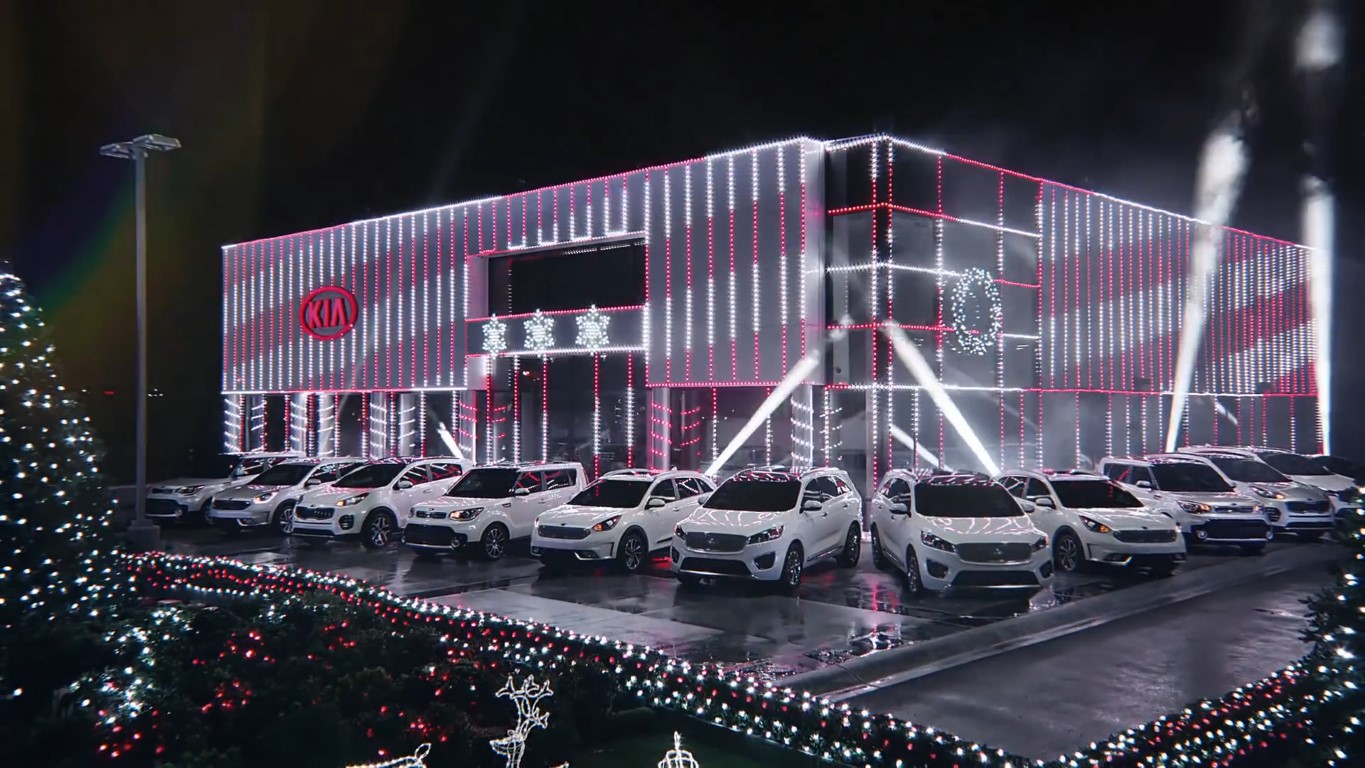 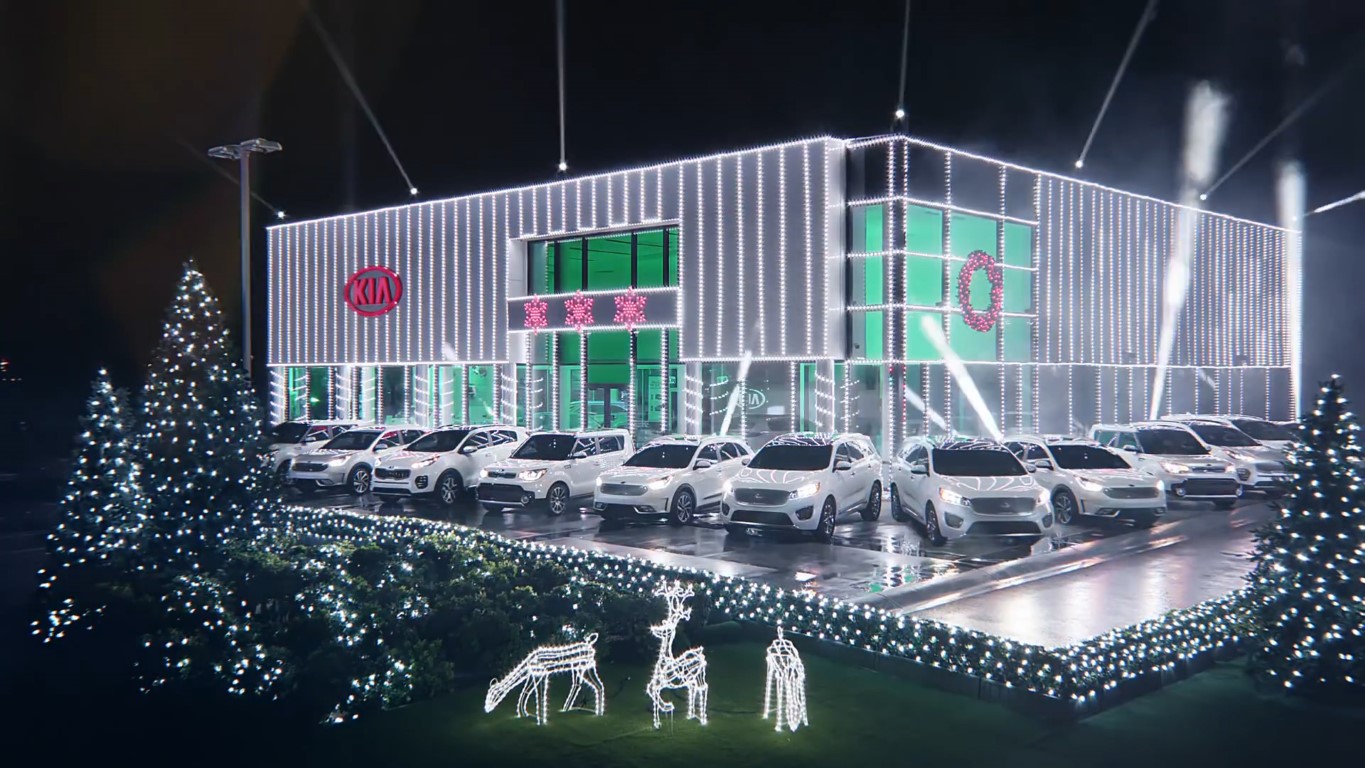 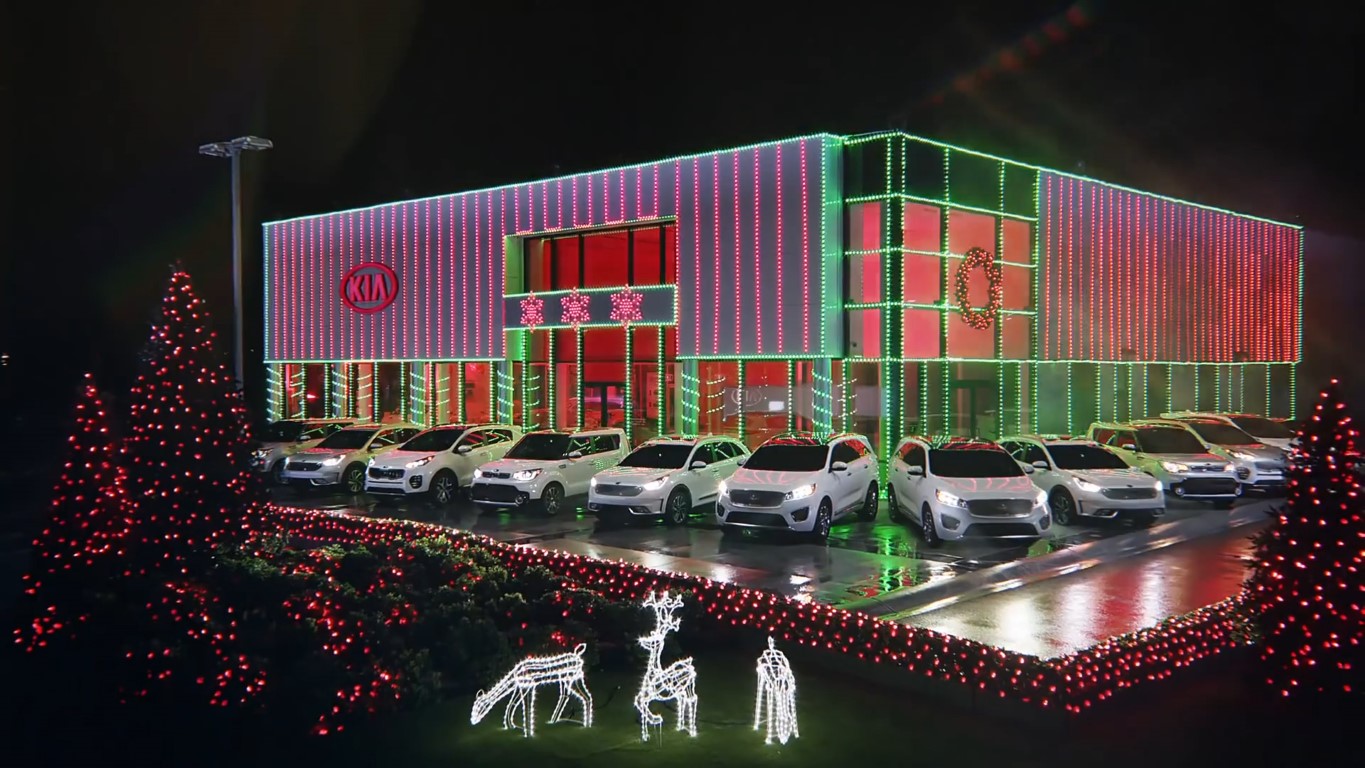 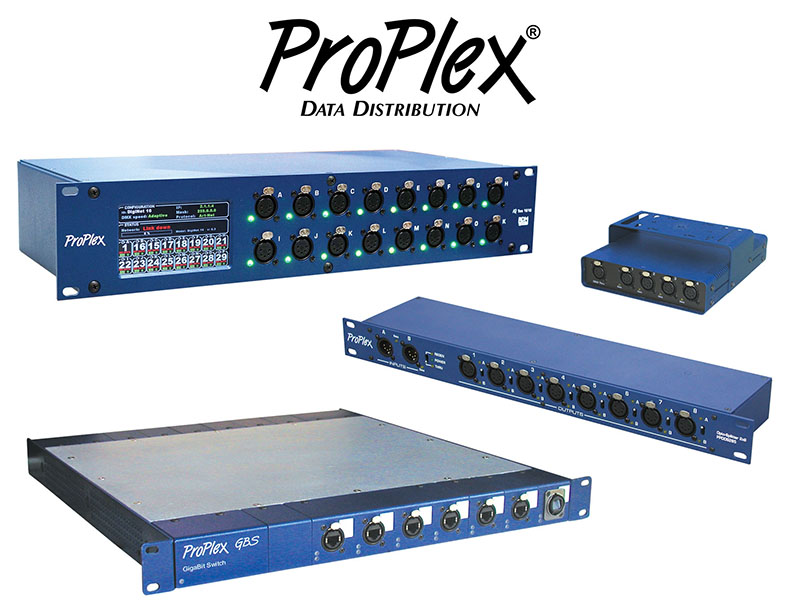