Grammy winners Clean Bandit are an EDM tour de force.  Following their critically acclaimed appearance at the Isle of Wight Festival earlier this month, the band is billed at Glastonbury and other summer festivals around Europe through August.  The American leg of their tour is scheduled for October.  In large venues and small, 18 Solaris Flare Q+ fixtures are integral to the band’s show.

Befitting a band whose music is inspired by the classics, the new Flare Q+ is the next generation of the world-famous, classic Flare.  “We’re using two sets of six for side washes, and seven units upstage, all with Kasmer diffusers for a really clean look,” says tour Lighting Designer and Programmer, Liam Griffiths.  “I wanted the diffusers to hide the LED sources, which can be harsh on camera.  I use the fixtures in two-pixel mode and as strobes.  I’ve used Flares on almost every tour I’ve done and the new Flare Q+ is far brighter.  Most of the time I actually find myself restricting them to 75%!”

Show Design is by Rob Sinclair, with the entire lighting package for the European tour provided by Entec Sound and Light of London.  “We had been speaking  with Paul Hartley at TMB about the new Flare Q+ and were aware of its power and potential,” says Adam Stevenson, Entec’s Assistant Head of Lighting.  “When Sinclair and Griffiths specified Flare Q+ and Kasmers for the tour, it was a perfect opportunity to make the investment.  The fixtures are everything we thought they would be and way more.  Their increased output and versatility as a combination wash, strobe, and blinder, with the new quiet mode for theatre or studio use, make Flare Q+ ideal for a variety of applications and an excellent investment.”  Co-founded by Harold Pendleton who also owned the iconic Marquee Club in the sixties, Entec will celebrate its 50th anniversary next year.

Solaris Flares have become a standard worldwide.  The new Flare Q+ has all the features of its renowned predecessor, plus the added benefits of Solaris’ revolutionary Q+ Technology™.  This new proprietary LED driver technology almost eliminates fan noise, while increasing brightness by over 40%  Up to an amazing 52,000 lumens in the classic 96-LED format, and 58,000 lumens in the new Flare Q+ LR 108-LED linear unit.  In “Theatre Mode,” the Flare Q+ is effectively silent, yet still 8% brighter than the original Flare.  Of particular value in the rental market, all Flares now have a calibration function that allows matching of intensity and color between Flares of any vintage.

Learn more about Entec Sound and Light at  www.enteclive.com.

Find out about Liam Griffiths at www.stagetechniques.com and about Rob Sinclair at www.gribiche.org. 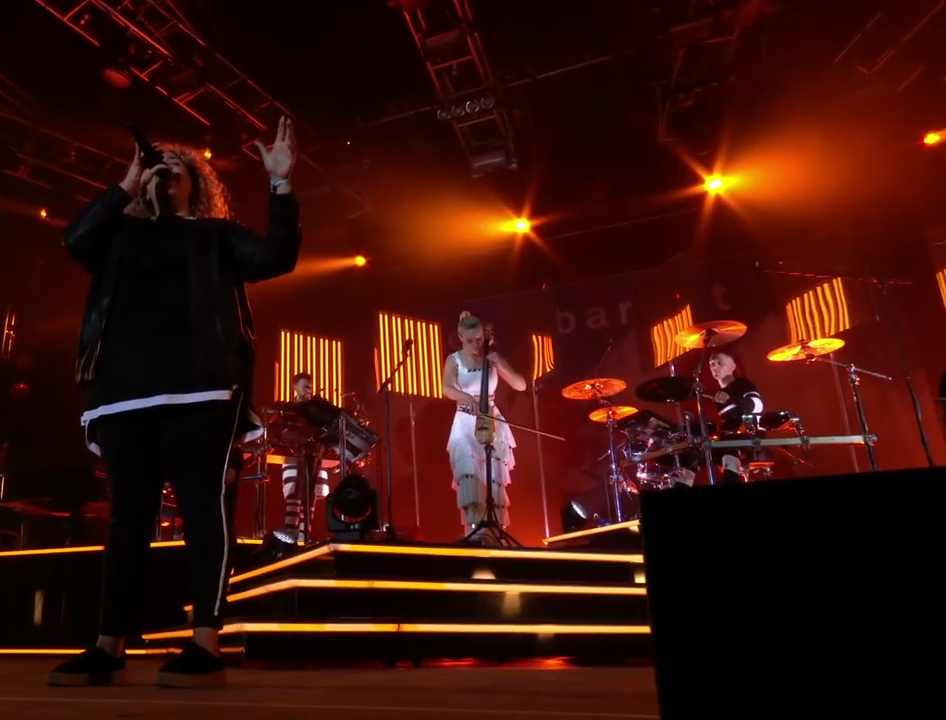 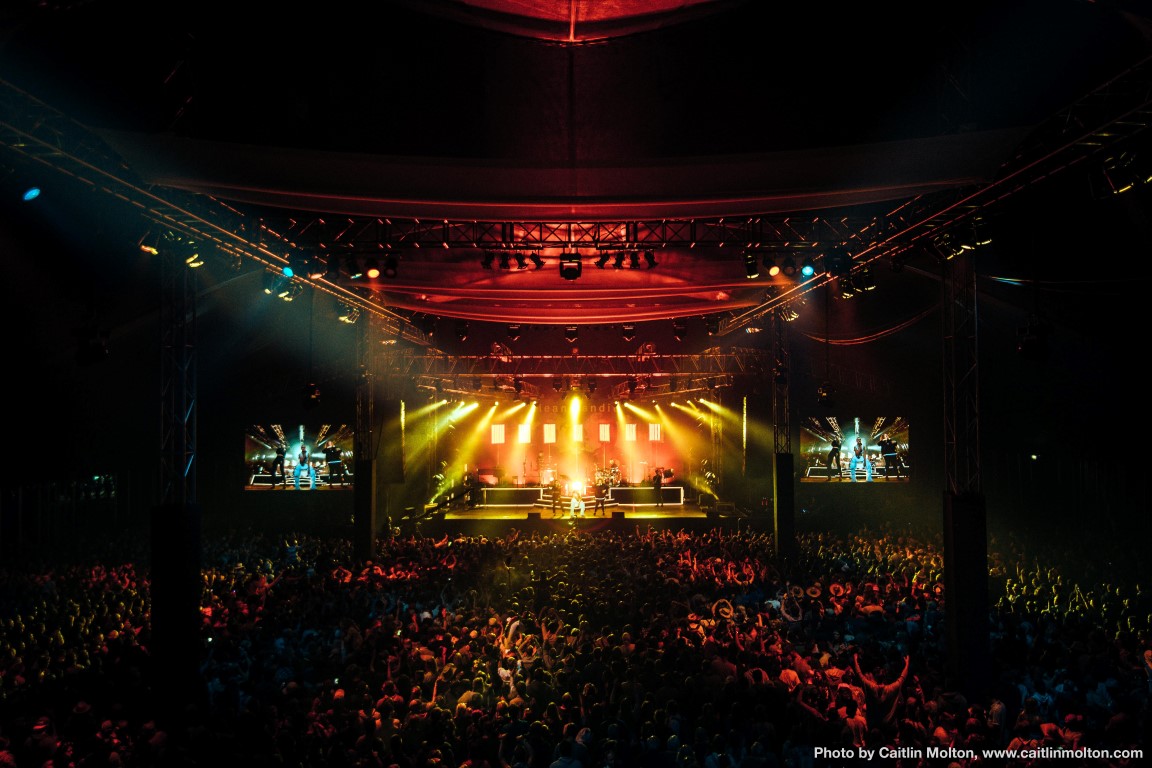 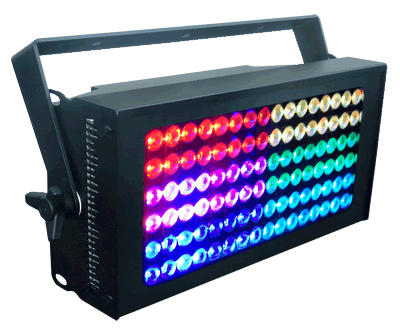