“The Flare Rayzr blades were so bright, they were overpowering even at the back of the venue,” says Stage Designer Stephen Lieberman, president of SJ Lighting.  “We used the 1-meter models to detail the DJ booth, making it the focal point of each show.  With a 25 mm semi-transparent LED screen in front, the Flares were so strong, we had to throttle them back a bit because the blow-through on the screen was so intense.”

Lieberman adds, “The Rayzr’s flexibility allowed us to tailor the look for each artist – and there were a lot of them.  Many asked specifically about the fixtures and how to get their hands on them.  In terms of output, color rendering, and overall performance, these fixtures crushed it.”

SJ Lighting, of Westlake Village, CA, specializes in lighting and production design for festivals, nightclubs, and concerts.  From festival stages like Lollapalooza, Electric Daisy Carnival, and Coachella, to mood-setting rigs in prestigious Los Angeles and Las Vegas nightclubs, Lieberman has been called an intuitive, holistic designer, who understands both the systems he’s designing, and the people for whom he’s designing.  Find out more about SJ Lighting at www.sjlighting.net.

Insomniac Events was founded by Pasquale Rotella, who was inspired by the Los Angeles underground dance music scene of the early 1990s.  Founded in 1993, Insomniac has grown to become one of the world’s largest dance music experience companies, whose outreach also includes multiple record labels and publishing, interactive art, radio, and clothing.  Find out more about Insomniac at www.insomniac.com.

Rayzrs are available in 50 and 100 cm lengths, with 18 or 36 RGBW Cree® LEDs in 3-pixel groups.  A patent-pending PreSet Yoke™, with adjustable 15-degree indexing, is standard.  Flexible mounting/joining options are available for scenery, truss, pipe, and floor.  Units can be seamlessly joined together, razor straight, end to end.  Joined units can be vertically hung in total lengths of up to 5 meters!  A 36° beam angle is standard, with 22°, 54°, and 70° options by special order.  Flare fans everywhere will appreciate all the fabulous Flare features in this new, exciting format. 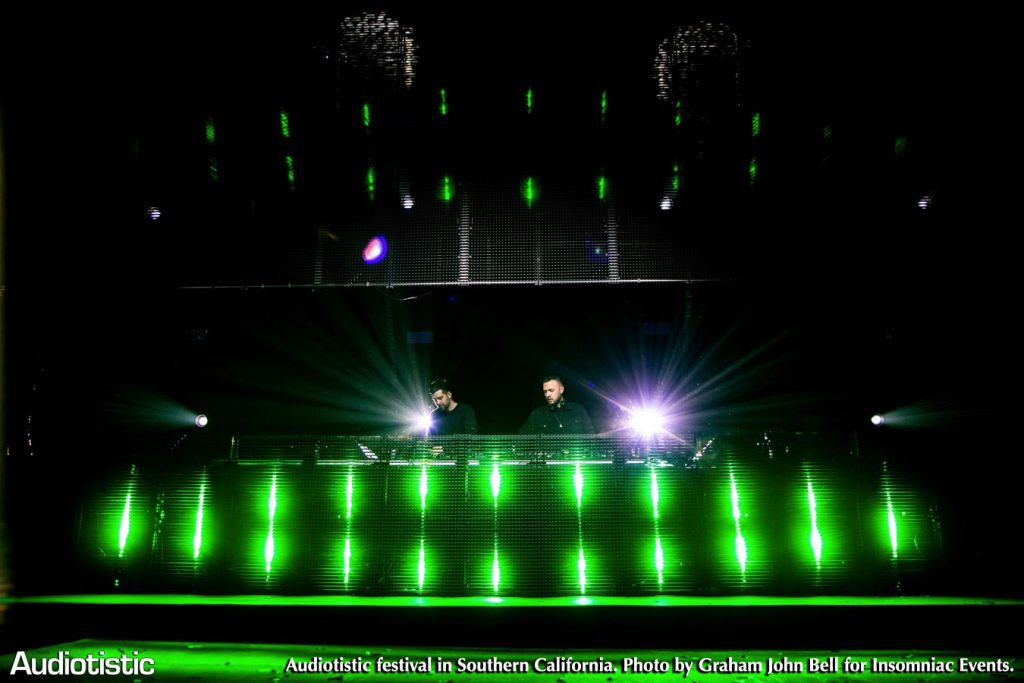 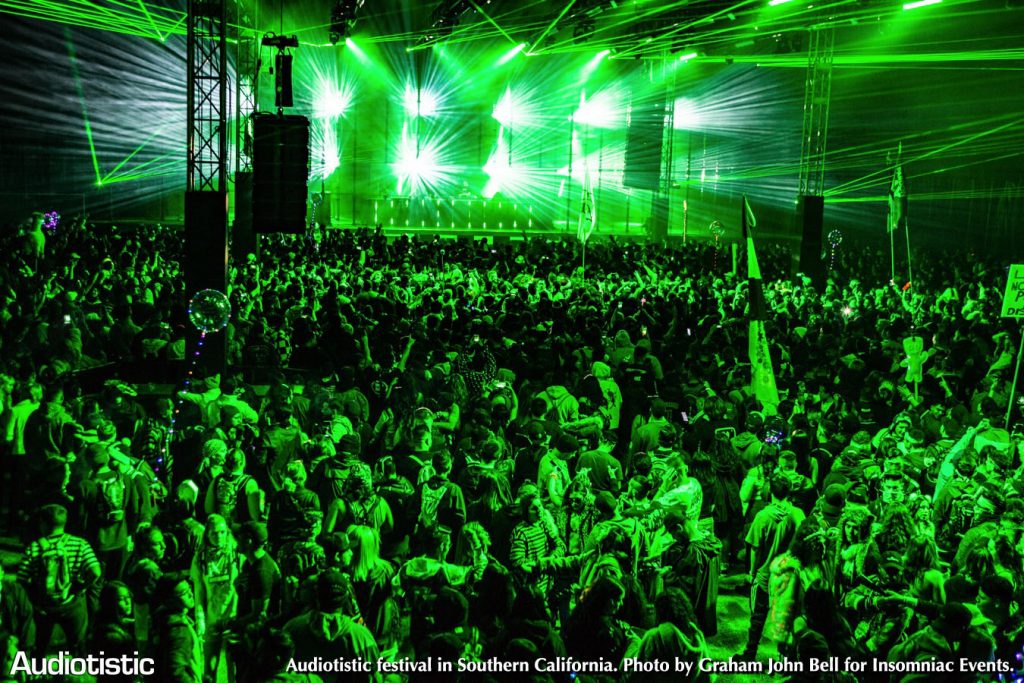