The spectacular stage set for Coldplay’s 2016 A Head Full of Dreams Touris highlighted by the new, bright, RGB Firefly FloppyFlex flexible LED neon. Currently on a seven-city US stadium run, the tour began early this year in South America, then went to Europe, and will continue to Australia and New Zealand.

“We outline the active stage surface to highlight its shape and show the stage edge,” says the tour’s Lighting and Production Designer Paul Normandale of Lite Alternative. “This provides an artistic effect for the audience as well as a safety edge light for the artist. We’re using the large dome version which fits easily and quickly into a channel routed in the stage decks. The system is circuited into various sections of the stage – main, walkway, wings, etc. – and also outlines the flower-shaped video screens. FloppyFlex is proving reliable and very bright.” Normandale adds, “We also have 24 Solaris Flares on the set, which are super-bright and very reliable, indoors or outdoors.”

Joining the European leg of the tour, Heath Williamson of Firefly reports, “Everyone is very impressed with the colors. Even the yellow is a great yellow; not the sickly greenish yellow common to most linear RGB products on the market. The yellow is of course put to good use during the Coldplay song ‘Yellow.’ The white looks great as well, as do purples and oranges, normally hard to achieve with conventional linear LEDs.”

Driving the FloppyFlex are up to 30 ProPlex RGB Drives, TMB’s new rugged, feature-rich DMX units with 24V RGB outputs. The PortableMount units are designed for both desktop and truss-mounting with yoke, and are mounted at various locations around the Coldplay set. Brilliant Stages of the UK provided the set for the Coldplay tour, including the FloppyFlex. Control for the FloppyFlex, as well as the tour lighting, is provided by Lite Alternative.

Find out more about Lite Alternative at www.lite-alt-design.com.
Brilliant Stages can be found at www.brilliantstages.com.
TMB is exclusive distributor for Firefly products, including FloppyFlex. Learn about FloppyFlex, Solaris Flare, and other exciting products from TMB at www.tmb.com. 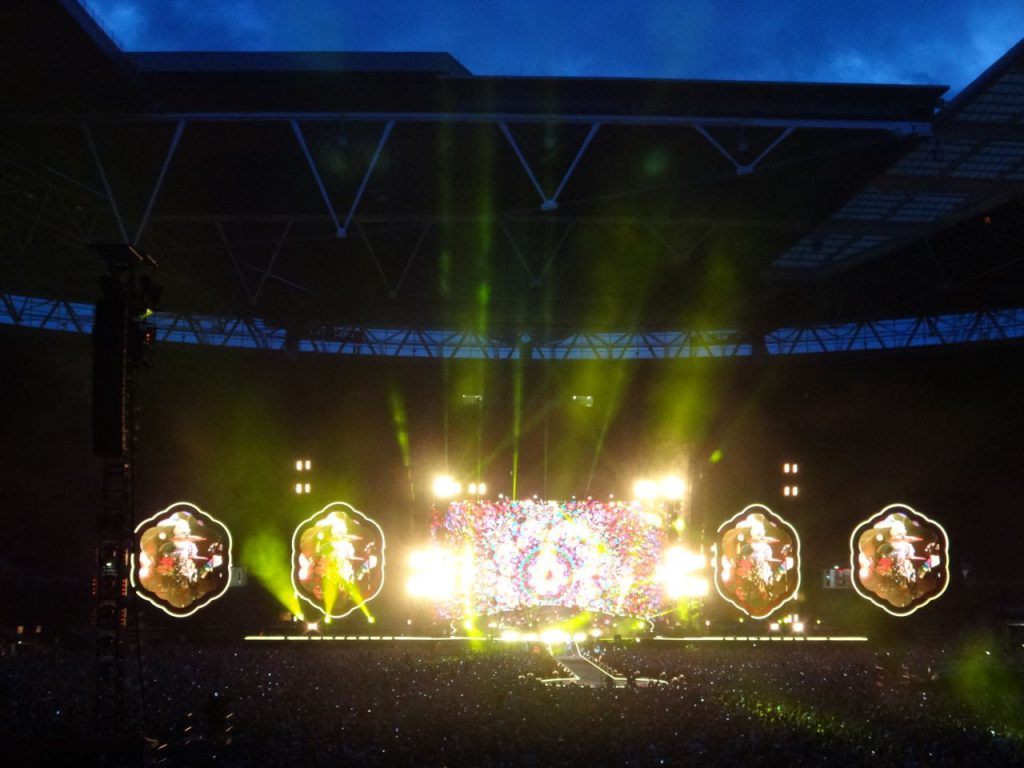 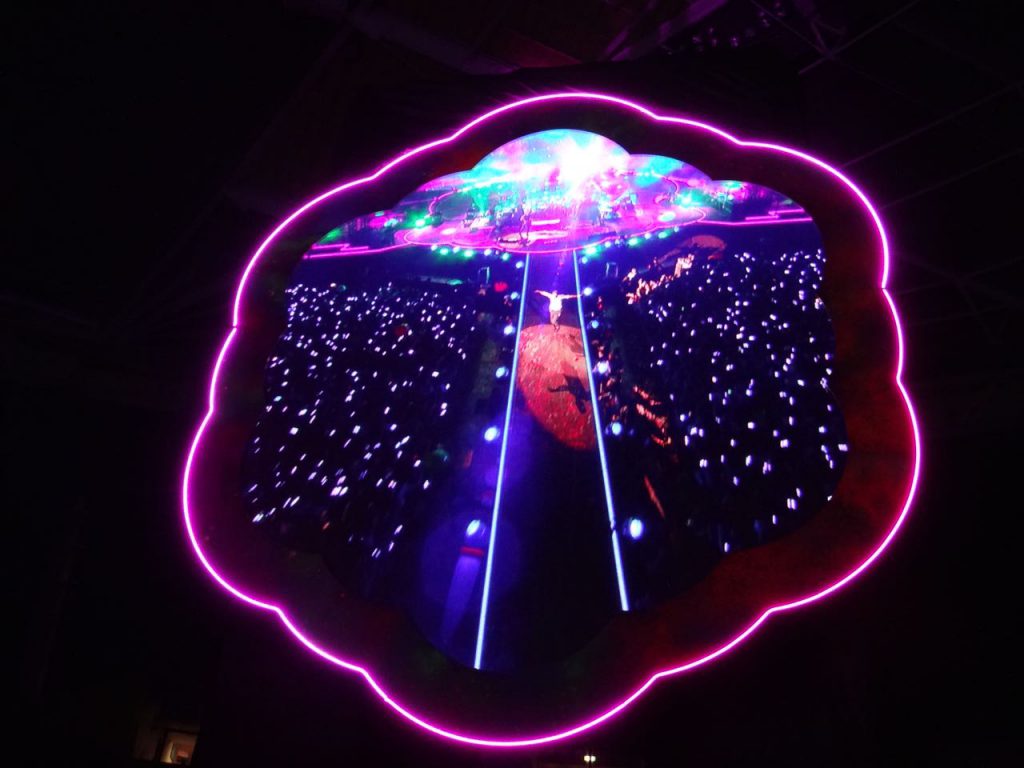 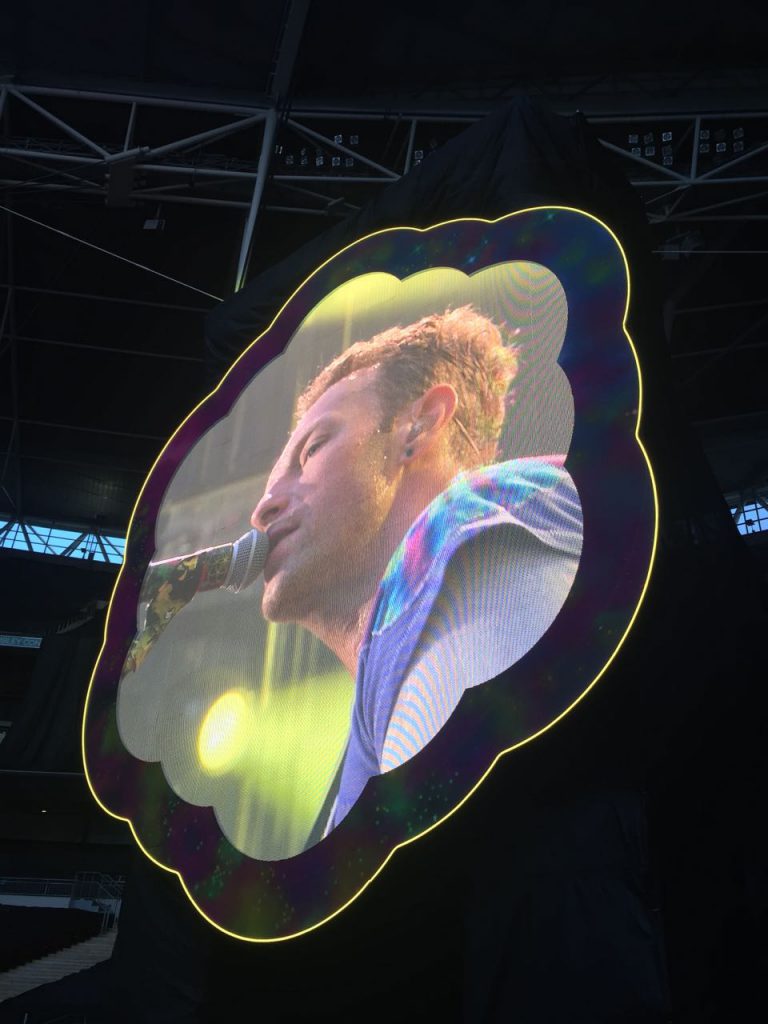 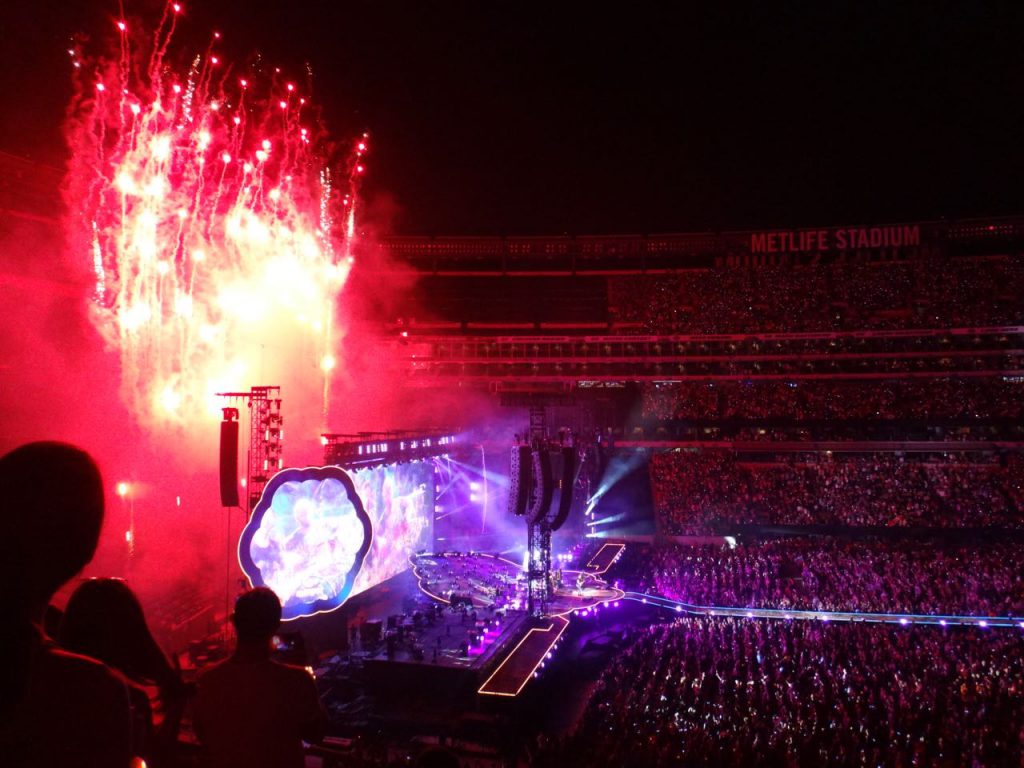 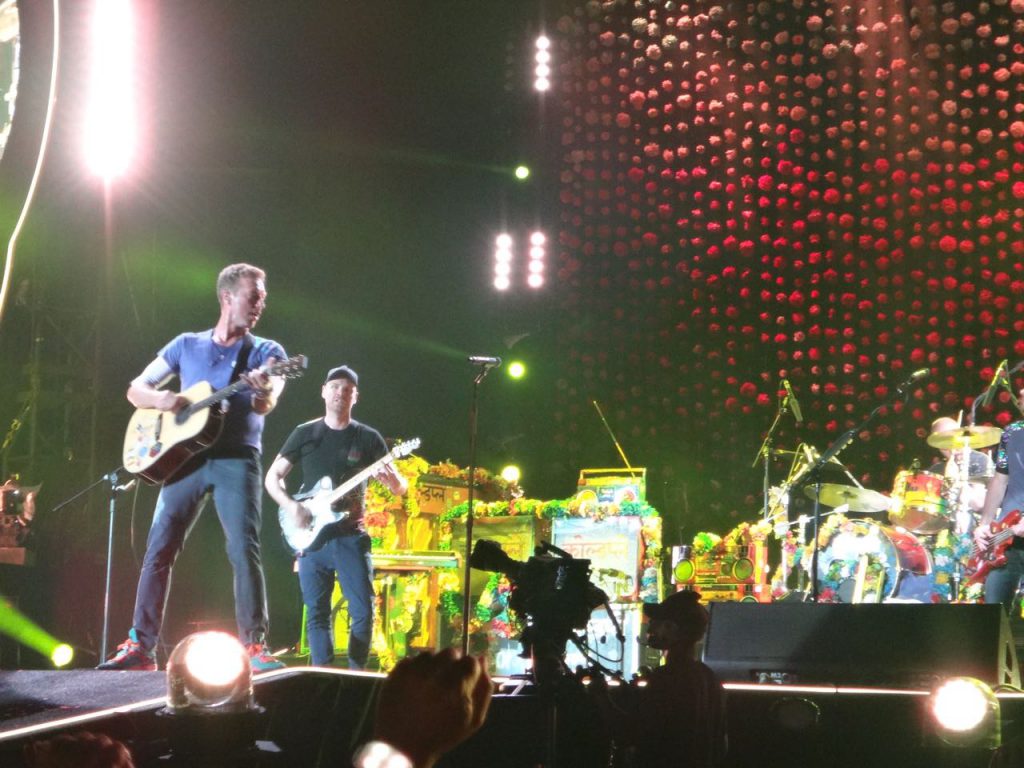 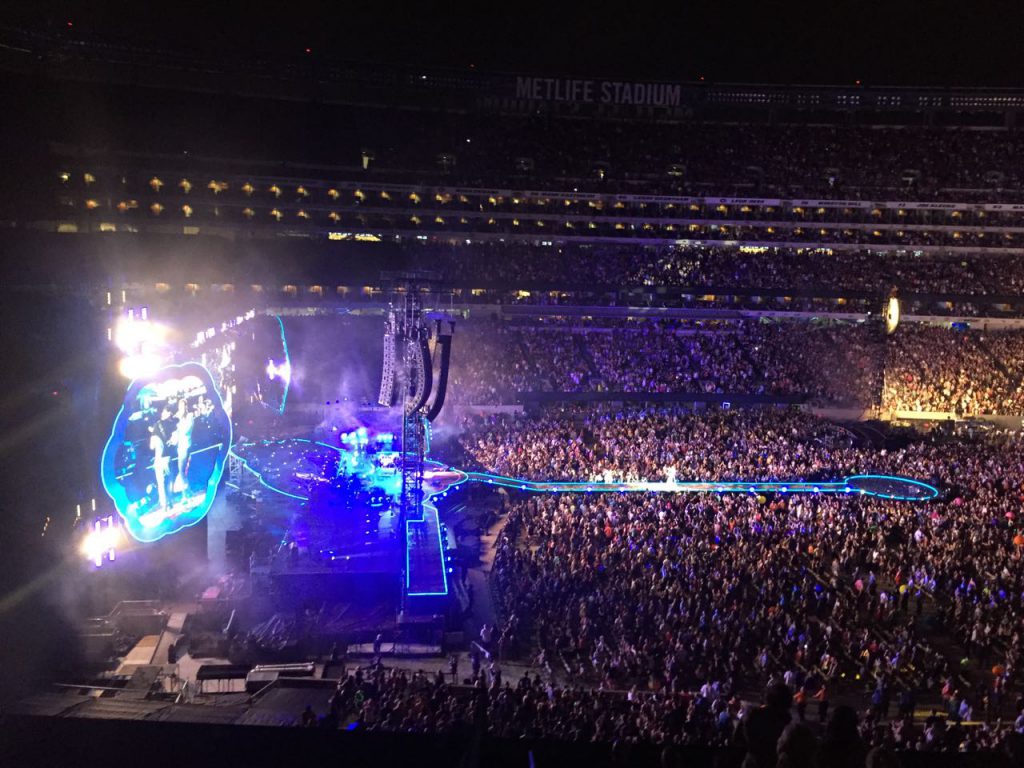